Assessing the alternatives – The Canberra Times 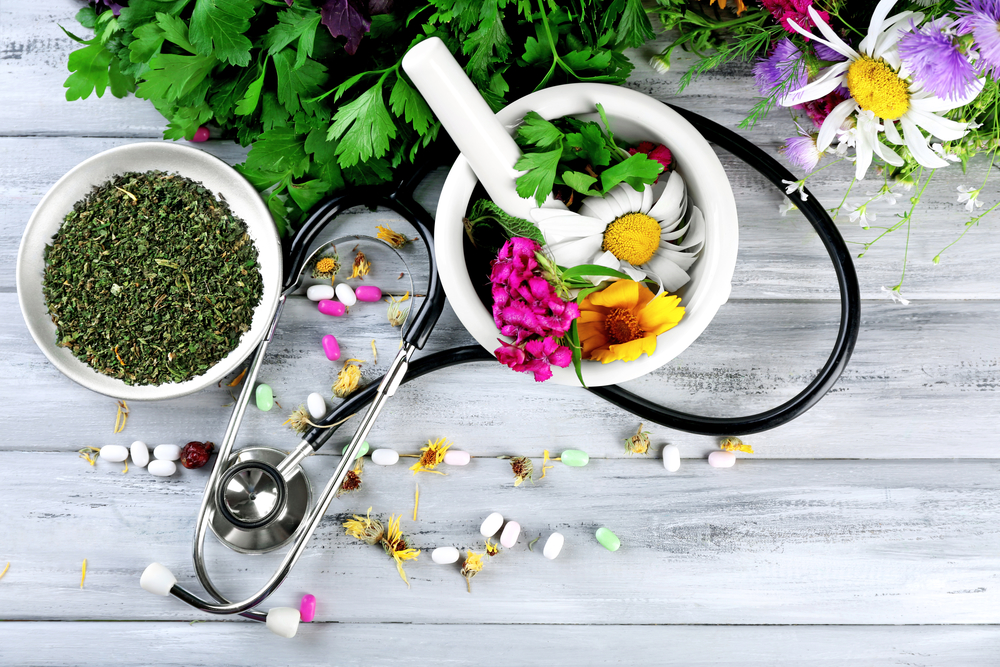 Patients seeking reassurance about their doctor’s medical qualifications usually have to look no further than the certificates hanging on the walls behind the medico’s desk. Or they can check the doctor’s registration status on the Australian Health Practitioner Regulations Agency website.Official bodies exist to investigate serious complaints of misconduct about doctors, nurses and allied health professionals (although there is no guarantee that a patient will be happy with the outcome of an inquiry or that the findings will be made public). But the increasing number of Australians turning to complementary and alternative health providers for advice and therapies can be left uncertain about the qualifications of a person claiming to be a naturopath, herbal medicine practitioner or wellness adviser.

From July, Chinese-medicine practitioners will be subjected to national mandatory standards under laws passed by all states and territories and the Commonwealth. Professional groups representing other complementary and alternative health providers, such as naturopaths and herbalists, are pushing to be brought under national registration schemes as soon as possible to help ensure consistent standards are maintained and to give the public peace of mind.

The urgency of their desire to be regulated has only been increased by recent attacks by a group of doctors, scientists and medical researchers against university alternative health courses which the group – Friends of Science in Medicine – says lack scientific credibility.National Herbalists Association of Australia President Leah Hechtman is a former lecturer in applied science at the University of Western Sydney and works mainly in reproductive health at a Hornsby clinic. Hechtman says it is essential that more health practitioners are brought under the umbrella of national registration.”It’s almost a no-brainer,” she says. ”It has to happen because we all have to be mindful of the safety of the public and for that they need to have a registered profession because otherwise anyone can put up a sign and say that they’re a herbalist and you don’t know if they’ve done a four-year degree at university or a weekend course.”Hechtman says the Herbalists Association has a course accreditation process that has been adopted by private colleges and some universities.”It would be quite easy to translate that into something that the government could use for a registration process and we are advising certain government bodies at the moment with the information,” she says. ”Certainly you need to have a uniform approach for it but we’ve got a fairly comprehensive selection already done.”Australian Natural Therapists Association chief executive Brian Coleman agrees with the need for national registration. Coleman says his association has strict membership requirements. For example, naturopaths must have an advanced diploma or bachelor degree in an approved course.

”I’ve been staggered that in a month we’ve tapped into something that had obviously been worrying scientists and clinicians in Australia and I just don’t think before there is anyone could organise a strong enough voice to try and change things,” Dwyer says. ”We have a number of our universities that are presenting what we call pseudo-science to their students as if there was an evidence base to support it and we want that stopped.”Dwyer, an immunologist, says he first became concerned about some alternative medicines and therapies during the 1980s and 1990s when he was working with HIV/AIDS patients. ”At that stage we didn’t have any drugs, we didn’t know much about what was going on and I saw so many intelligent people suspending their judgment and going off and getting robbed before they died,” he says. ”I got really interested in how in this most scientific of all ages you can protect consumers from healthcare fraud, misleading information.”Dwyer believes false hopes can be offered to patients by practitioners of homeopathy, reflexology, iridology, healing touch and suppliers of ”crystals at the end of the bed”. He is also concerned about some non-mainstream chiropractors.But Dwyer says many chiropractors and complementary health providers do a good job. ”There are many naturopaths who give perfectly good advice to people about lifestyle and nutrition and the like – there are many who give anything but. We are certainly not saying that all alternative and complementary practitioners are dangerous and useless: far from it. But too many of them go way beyond the limits of their knowledge and capacity.”Dwyer has some concerns about national registration of complementary and alternative health practitioners. He argues unlike medicine, many of the alternative professions lack standard bodies of knowledge that can be used to enforce standards.

”The trouble is providing registration when the registration requirements are poor or poorer than conventional medicine. You provide a huge imprimatur to those individuals that they wouldn’t otherwise get,” Hambleton says.Hambleton says he advises patients considering using alternative medicines or therapies to ask themselves two questions: Is this biologically plausible and will it do me any harm?Hambleton says natural products can be harmful to some people or interact with other medicines they are taking. For example, St John’s wort is known to interact with the contraceptive pill, grapefruit juice affects anti-hypertensives and some potent Chinese herbs act as diuretics.

Hambleton says some patients are not very good at telling their doctor what alternative products they are taking. ”Sometimes the first you know that they’re on an array of alternative or unconventional medicines is when the domiciliary medication reviewer from the pharmacy says, ‘I visited them at home and you wouldn’t believe the vitamins. They’ve got more vitamins than I’ve got in their shop’.”Hambleton advises his patients to be sceptical of alternative medicines, monitor the outcomes and to tell him what they are taking. ”At the end of my conversation I say you have every right to extend that same logic to me. If I can’t explain myself, if I can’t give you an explanation of what I’m doing, you should be sceptical of me too.”While Hambleton says that there can be risks involved with taking some complementary medicines – particularly when a patient is also taking prescribed drugs – naturopaths point out that there are also risks and side-effects associated with many prescribed medicines and that is why many consumers seek natural alternatives.Complementary Healthcare Council of Australia chief executive Wendy Morrow says consumers overwhelmingly use the products responsibly. Morrow, a pharmacist and naturopath, heads the body which represents companies that make up more than 12per cent of Australia’s pharmaceutical industry. She says market research shows consumers taking complementary medicines are being careful about the products they use.

”More people know why they’re taking them and have done some research,” she says. ”If you’re a person at risk – if you have high blood pressure, if you have diabetes, if you have have depression, if you’re taking medicine from the doctor – you absolutely should do the research to make sure that’s okay.Morrow says consumers should seek professional advice where necessary but remain the ”drivers” of their own health care. In her own case, she decided after suffering a back injury in 2005 against undergoing potentially risky surgery. Instead, Morrow managed the condition with a combination of massage, exercises and Glucosamine.